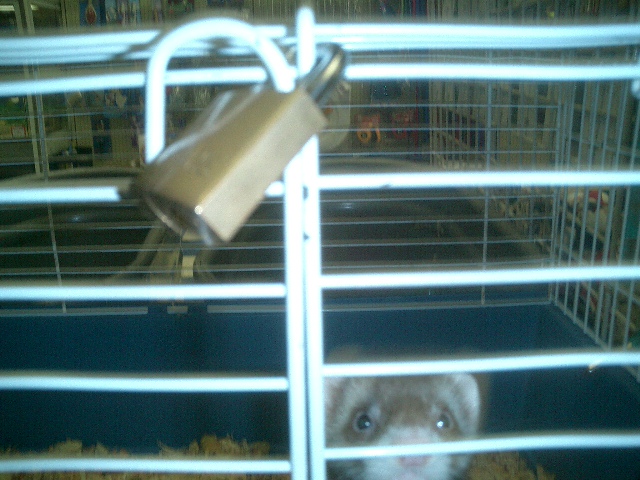 Very tired and drained. The pieces are not coming together tonight.

Don't think I did so well on my diffy q. :( Partly my slowness at leaning, partly the professor's fault for being an atrocious lecturer. Seriously, if he didn't have tenure, he'd be gone. Or at least he should be. Meh. Whatever. If I need to I can retake it in the summer, I hope.

I think I'll lay down, listen to Bond, maybe read a book, then hopefully pass out. The only problem is the book I'm on is an historical, what-if book set in the 80's when the nuclear showdown actually happened, so it's very enervating and dreary. A small band of survivors on a tanamaran out at sea...don't really want to get into that tonight...

Let's see. What happened. Not much. Just going through the motions. Almost done. Wondering how it will be when I get back. Dreaming of joining the Merchant Marine. Want to take swing lessons when I get back, play hackeysack in the town square, chill, but I can't do that. Have Navy school to go to. Should I buy a ticket to Portland to go pick up some stuff or wait? Should I visit some friends in Europe before I start school? Maybe Grandma in DC? Who knows. Just kinda low on the energy totem pole. Recording this, because, well, just because. I don't want to read, I don't want to work, I don't want to watch movies, I just want to finish. Keep going! I always get demotivated near the end, and am susceptible to wanting to quit.

This is fun and short.

You know, I have a hard time explaining why these things matter.

The above statement should be the subtitle for my journal. It's just interesting.

Talks about how the ratios found in living things' energy use mimic that found in cities.

I have most of my good books stored back home in our barn. He must have explored and taken some of them. He said he's reading the book on the Kundalini and the chakras. I would love it if he gets more interested in those things. That's such a fun subject when you are a teenager. Too bad we eventually turn away because there is no way to measure that energy and so it is essentially a useless field until we can. I also liked the books on astral projection; that would be SO. FUN.

Thinking about laptops and researching them. Dreaming of the future; being a DJ at KPSU, working as a merchant mariner, being a high school math teacher, playing the Sims 3 when it comes out...good times. :)

I'm going to post a photo of my bookshelves back home in Portland. You on my friend's list should do the same.

In other news, ain't shit goin' on.

In other news, nothing is happening. Finished realMYST. Fun. Will probably go for a long walk once my food settles and listen to a course by the Teaching Company. Sigh.

Keira kinda looks like Aubrey Hepburn (except one eye is higher than the other and she has a different mouth and jawline).
Brad Pitt looks like James Dean. AND HAS THE SAME ATTITUDE. IT'S LIKE HE WAS REINCARNATED. WHOA.

Yeah, I'm bored. The glasses turned out to be shitty so I'm returning them. Have been playing Myst but it makes my back hurt to lay down on my belly. GAH LOVE MYST. So I'm popping ibuprofen and standing up. I may walk later if my ankle is cool with it.

Science compared to art. The two spheres are complementary but often seem to have conflicting goals.

Science pursues decomposition, to establish separate categories for each phenomenon encountered. It seeks to categorize and organize to enhance understanding. An example of this is the periodic table. Each element has a specific name, weight, main effect, etc.

More abstractly, science attempts to establish that each phenomenon has exactly one cause. It seeks to then name this cause. Again, we see the proof of this tendency in the exhaustive language of science, where each abstract element of the system has it's own name, be it a Latin name of a zoological creature or a chemical compound (sooo many names).

Art, on the other hand, is less concerned with boiling down results to one cause and identifying it. Indeed, it celebrates multi-faceted abstract concepts that defy simple categorization. It is often seen to be an example of the artist's skill when they combine many different interpretations into one work of art; just one meaning would be seen as an inferior work of art. They rather view it as a geometric progression; the more different meanings one can stuff into a work of art, the more critically successful the work is. An example of this is writing; words are abstractions that contain many different connotations and thus layers of meaning. Artist love to throw together different abstract concepts and seek meaning and beauty in the overlap. This is partly why myths carry such power; they deal with multiple meanings and lessons, not just the immediate one. If the author was interested in just one meaning, they would write a technical manual.

Indeed, this is why human languages are decried as not being specific enough for science and math. They are too ambiguous, cry the scientists, have too many meanings to effectively hold a technical discussion without confusion.

Of course, both science and art don't fit into these simplistic definitions even close to all the time. Don't feel like throwing out examples right now though. Ouch, standing!

Goddamn it. I have the concepts, I just don't have the artistic skill to arrange them into a meaningful, cohesive or attractive arrangement. Bah. More work to do.

In other news, I'm busy lolling around and not doing a damn thing. Seriously. I need to schedule a dental cleaning, but I can't do it at PSU because I won't be taking enough credits next term to qualify. So I need to find a reliable local dentist in PDX. I'm sure there are tons. Tomorrow.

I've ordered these (http://www.zetronix.com/product_info.php?products_id=62) so I can lay down and still Internet (and game). That way I don't have to stand up and hurt my ankle or sit down and hurt my back. One more month to get healed up completely!
Collapse